Detroit – My internship at Webasto

I had the opportunity to do my intership at Webasto Rochester Hills, MI from 4th July until 29th July. Rochester Hills is a suburban town, which is located 34 miles northward of Detroit. The Webasto plant in Rochester Hills produces convertible roof systems as well as sliding and panorama roofs for cars.

On my first day I got my key card, a reflective vest, safety goggles and a desk was assigned to me. But before I started working, the plant with its different stages of production and the warehouse were shown to me. While walking through the plant I was introduced to more than a hundred colleagues! END_OF_DOCUMENT_TOKEN_TO_BE_REPLACED

I decided to spend my three weeks in Munich at Tchaka. Tchaka is an outdoor education organisation of the “Kreisjugendring” (KJR). They basically deal with two different tasks. On the one hand they are lending every kind of outdoor equipment to private people and other institutions, especially social ones.
On the other hand they conduct many outdoor and also teambuilding activities with different groups. For example beer crate climbing, rafting, outdoor cooking, stand up paddling, to name just some of them. END_OF_DOCUMENT_TOKEN_TO_BE_REPLACED

Shanghai – My internship in China 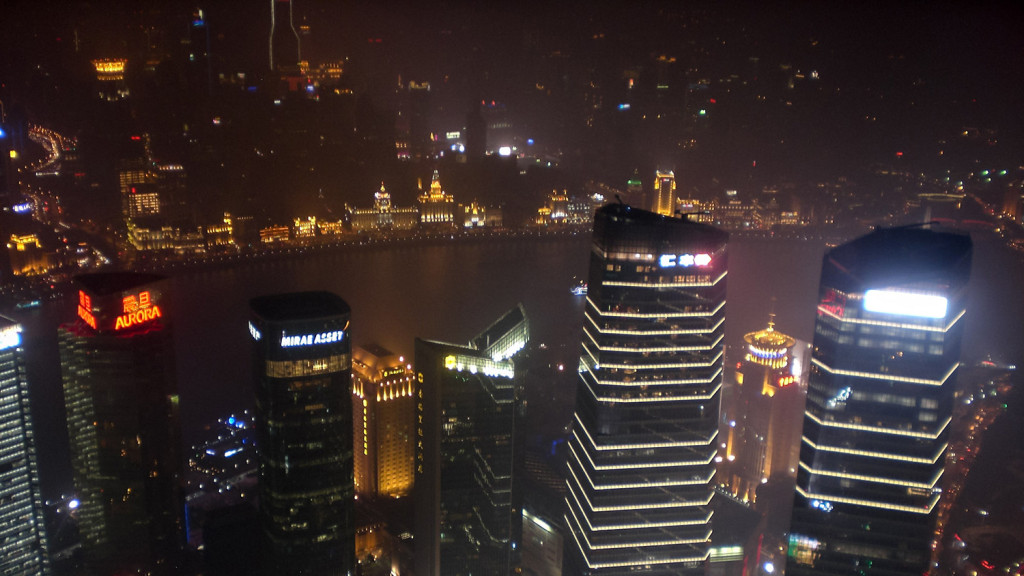 Together with my colleague Elias Hoffmann I was allowed to have my internship in one of the most magnificent cities of the world: Shanghai. We were invited to work at iwis motorsystems from July 1st to July 30th, a timespan which will be remembered by me due to the immense amounts of new impressions. We tried interesting food, rode high speed trains up to 300 km/h, spent evenings in gardens, spent hours walking in the city center in rushhour, visited gigantic museums, and, of course, did some work at the iwis plant. It was a wonderful time in my life. END_OF_DOCUMENT_TOKEN_TO_BE_REPLACED

I spent the last three weeks of July in Southern California for the internship that is part of the TUM-Kolleg. My “internship” wasn’t one after the definition. I visited a class of the Regional Occupational Program (ROP) of the South Coast. The class I attended was called “Small Business Management”. As the name suggests the class was about leading a business. It was more than only that, though. How to apply for a job and the biggest entrepreneurs of United States’ history were also on the schedule. END_OF_DOCUMENT_TOKEN_TO_BE_REPLACED

Report of my internship at Hewlett Packard (HP) in Solution Design

An internship at HP in Solution Design, that sounds quite impressive, does it not? Well, at least I found it impressive to experience work at such a large company – and that not only in one office, but in Munich and Nottingham, UK. Anyway I did not only see the office and learn about Solution Design, but enjoyed Nottingham with its beautiful buildings, the legend of Robin Hood and got to know a bunch of amazing people. END_OF_DOCUMENT_TOKEN_TO_BE_REPLACED

My Internship at iwis in Shanghai, China

I spent my internship together with Lucas at iwis engine systems in Shanghai, China. We began already on the 28th of June and stayed there about one month until the 30th of July. So we had more than four working weeks to get an insight into iwis and, as far as I hadn’t been to China or any other Asian country before, to get in touch with the interesting culture of this part of the world. END_OF_DOCUMENT_TOKEN_TO_BE_REPLACED