Internship at PMA in London

I landed at Heathrow Airport in London on Saturday 29 June. After a long journey with the Tube I reached my destination, the dormitory „Colindale Stay Club“ directly at the station of the same name. The following day I explored the way to work and the surroundings of my accommodation.

On Monday, I started my four-week internship at PMA (https://www.pma.co.uk/home/), a company as you can already see from the name, Property Market Analysis, evaluates the value of various properties. The assessed data is then sold to interested parties who are considering investment. By far the largest sales markets are Europe and East Asia. In addition, they also create a catalog that is published annually with all necessary Information of bigger cities in Germany und Great Britain.

My first day began with a tour of the office and the surrounding area through my mentor, with whom I had been in e-mail contact for quite some time before my arrival. After I got my personal desk and was introduced to the different programs would end up using, I started with my first task, which kept me busy for the next days. The update of their AirBnB database. After that I dedicated myself to a project that kept me busy for about two weeks. I created a database of tourism data for interesting countries using UNWTO data. Then I analyzed these data to make possible statements about the future, an information that is very interesting for anyone who wants to invest in a new hotel or something similar. The rest of the time I spend doing two smaller tasks. One was refreshing of their hotel database, a process similar to AirBnB database but with more values. The last task that I helped with the so-called „Geo-coding“. Simply put, it’s the determination and verification of coordinates of different properties.

Since I spent four weeks in London, I had plenty of time to look around the city. I visited many landmarks like the Eye of London, Tower and Tower Bridge, Westminster, Buckingham Palace, Imperial War Museum and many more. 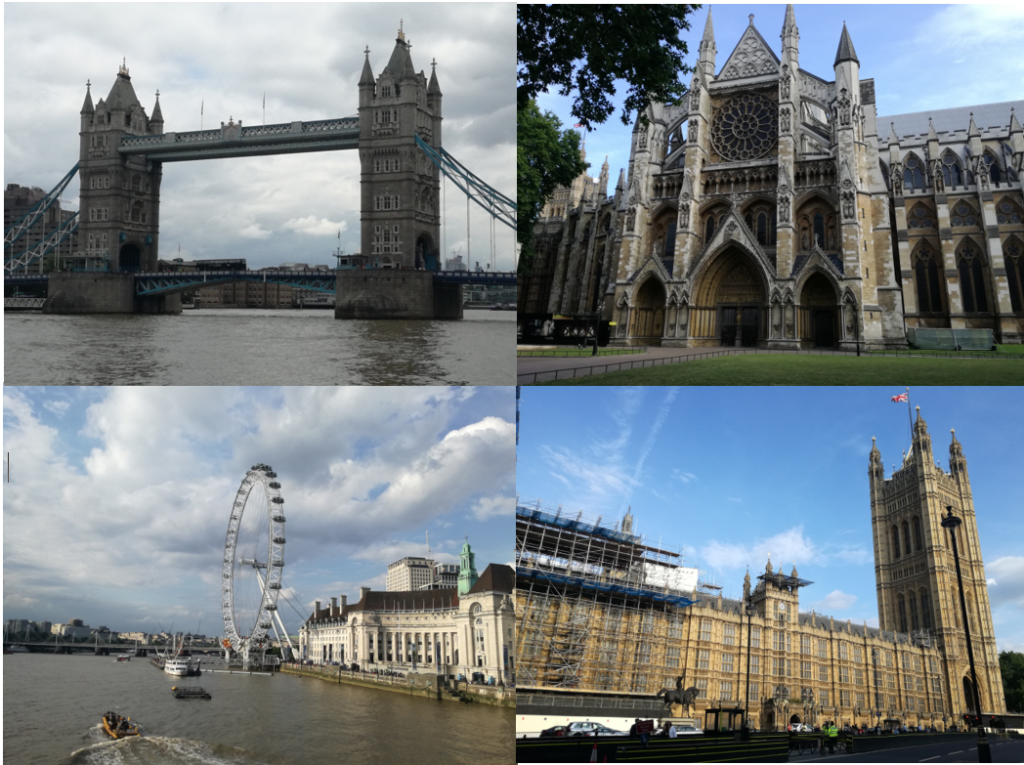 On the whole, it was a very nice and, above all, an experience-rich internship, which, although the work was sometimes monotonous, I would be recommended to everyone.