My first internship was from 23rd of July until 6th of august at Rodenstock GmbH, a German company working in the eyewear sector. The suppliers for the frames are located in China, South Korea, Japan and Italy. In Italy the frames for Porsche Design, Dunhill and Mercedes are made.

For the internship, I accompanied Ms. D’Andrea, the supplier performance supervisor (SPS) at Rodenstock Italy at her work. She is responsible for the Italian suppliers. The exact location in Italy is the Cadore valley in the dolomites.  Her work there can be differed in four parts: Inspections, solving problems with suppliers, writing reports to the German QM-team and taking part in QM-meetings in Munich.

An inspection has to be done, if a supplier wants to ship their frames to the warehouse in Klattovy. Ms. D’Andrea has to ensure than the shipped frames have the right quality according to the Rodenstock standards. Otherwise there would be an inspection in Klattovy, but then, faulty frames would have to be shipped back. This would take a lot of time and would cost much money.

Suppliers sometimes have problems with their quality during the production. In these cases we had to talk to the suppliers, trying to solve the problems or to accept for example a color which is a bit too dark or too lite. There were different problems in the time of my internship there. The biggest one was a problem where the serial number wasn’t well readable. Picture 1: engraved serial number (taken by Ms. D’Andrea)

Of course, there are also trips between the different suppliers. They are up to two hours long, so they are used for telephone calls to suppliers or Rodenstock members. During my internship, I had also to write e-mails in English or Italian there.

It was a very nice experience to accompany Ms. D’Andrea, to see the different things, she has to do and of course I was happy to be able to help her. Also, I had the chance to see the production of metal frames at Luxol, one of the suppliers. Guiseppe, one of the owners explained me the different worksteps There I saw most worksteps needed for the production. As well I spoke English with everyone, sometimes also some sentences in Italian or German, but I think it was a good practice for both languages – English and Italian. Last but not least it’s a nice place to go hiking or eat a pizza. 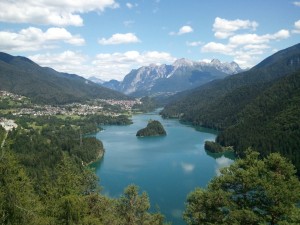 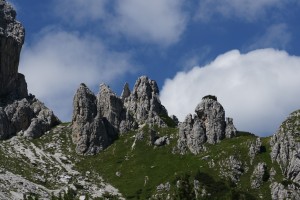 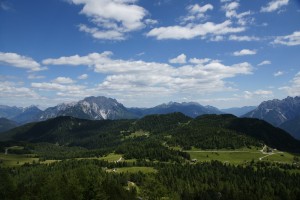 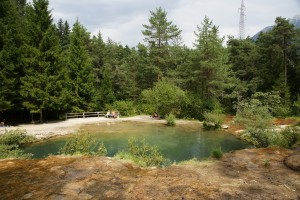 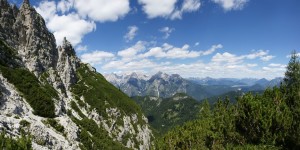 I had my second internship from 19th of August until 30th of August at Lab4more / Labor Bavariahaus GbR, a medical laboratory in Munich, Karlsstraße 46. This laboratory gets samples not only from Germany, but also from Austria, Switzerland, Czech Republic and Russia, because they have, in addition to the laboratory in general, an appraisal team which proposes therapies. There, I visited the different departments for immunology, molecular genetics, clinical chemistry, bacteriology, allergy and dentistry.

My conclusion to this internship is very positive. I like the work in a laboratory and the people there were very nice. It’s only a pity that I had no possibility to learn English there. Otherwise it would be the perfect internship for me.