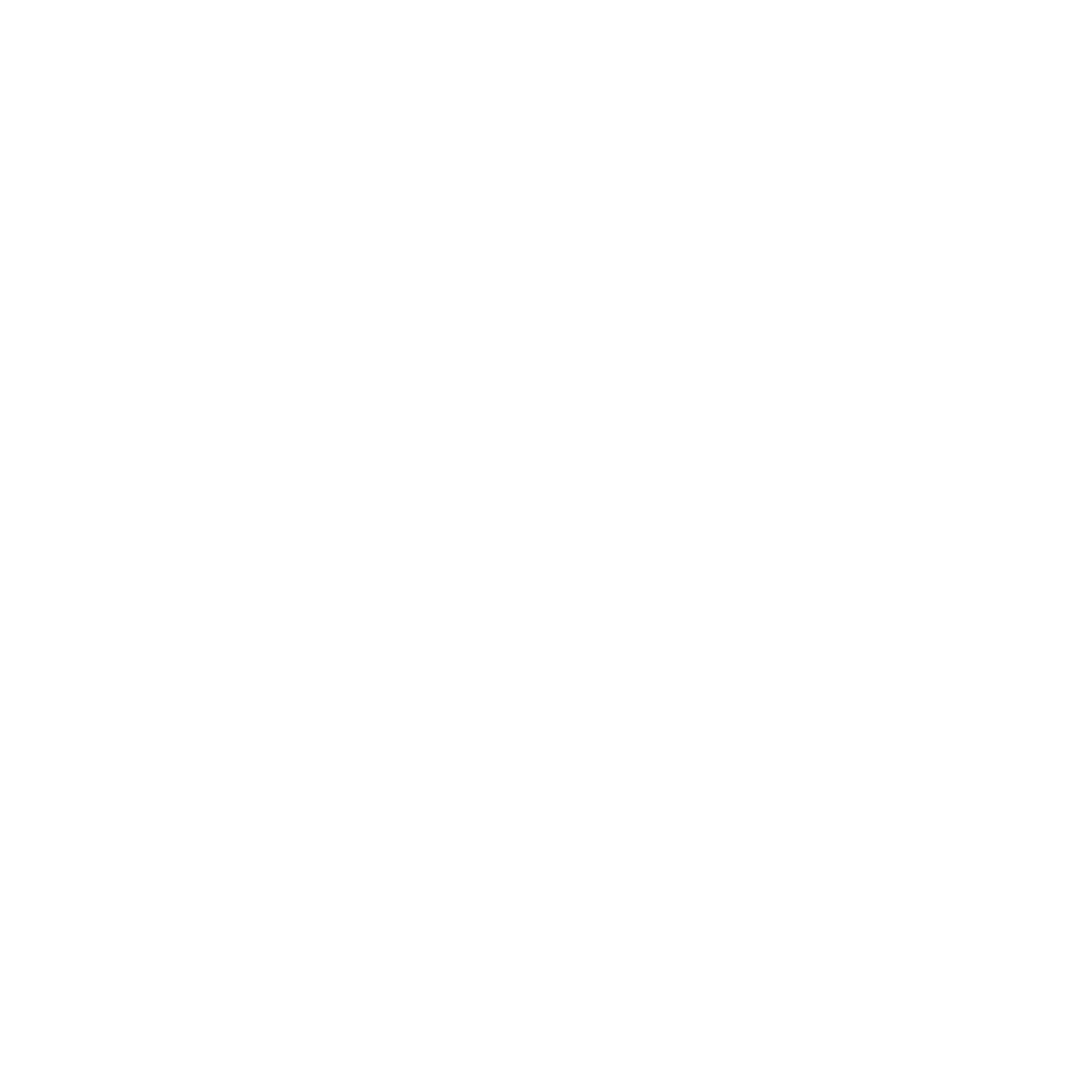 Many patients with intestinal bowel diseases must undergo surgical procedures to treat Crohn´s disease or ulcerative colitis, because the current medical treatments remain insufficient at fighting the inflammation. These surgical procedures come with high risks (up to 20 %) of anastomotic leakage (AL), which can have lethal consequences for the patient. In order to reduce the probability of an AL happening many measurements are taken, one of which is an adequate postoperative therapy. Over the last years the anti-inflammatory impact of nanoparticles like Annexin A1 on wounds was researched. This research paper focuses on the effect of the protein Annexin A1 on anastomotic healing and a suitable scoring system to determine the quality of the anastomosis.

This paper studies the effects of Annexin A1 on mice that received a TNBS-induced colitis with the help of an anastomotic healing model. For this experiment 48 mice got treated with Annexin A1, while the other 48 mice were part of the control group. Part of the mice were treated by intraperitoneal injection, the other half by orally administration. On postoperative day 3 and 7 the quality of the anastomosis was evaluated. To determine the quality of the anastomotic healing the frequently used Philips-Score was modified and combined with a novel score. Here this score was to be evaluated.

The results showed a significantly better anastomotic healing in the systemically treated mice. The positive effects of the Annexin were visible at POD 7. The mice with oral administration of Annexin A1 showed no difference in anastomotic healing at all. Overall, the anastomosis was never fully regenerated after 7 days, however a clear improvement to day 3 was evident. The modified Philips-Score proved to be very useful, though it is recommended to extend the Philips-Score with an own score to shift the focus of the point where it is most reasonable in the research.

With the help of the novel histological score, we could show significant effects of the perioperative treatment on wound healing. Since the higher goal of this research is to improve the postoperative therapies after surgical procedures, the next logical step would be to test the effects of Annexin A1 on humans and also to find out more about the long-term consequences of using Annexin A1 as a medical therapy, possibly in connection with other drugs.