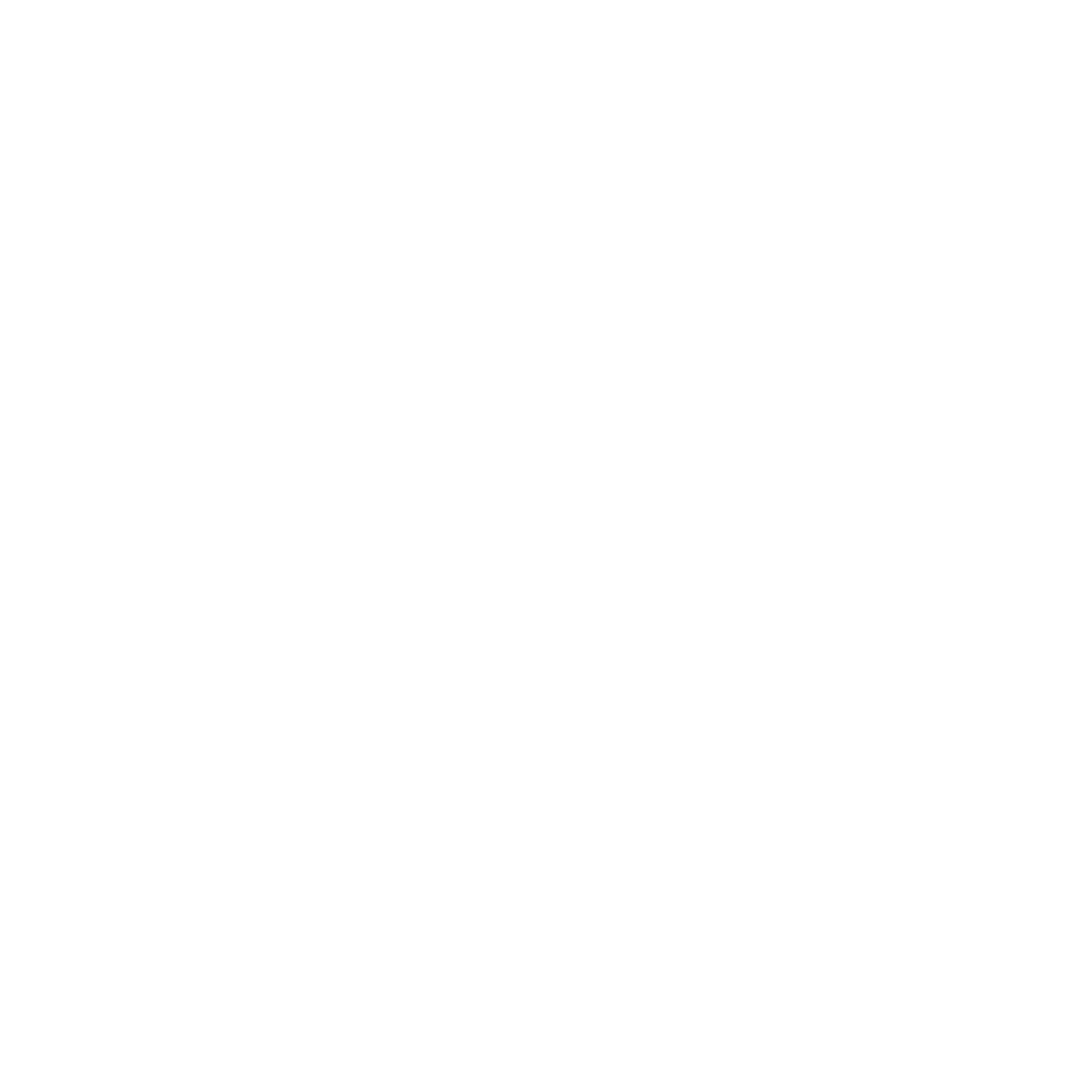 Lung cancer is the leading cause of cancer deaths in the worldwide. 40% of all lung cancers are lung adenocarcinoma (LUAD), a subtype of non-small cell lung cancer (NSCLC). Smoking is by far the biggest risk factor, accounting for 80% of all lung cancer deaths. Lung cancer is treated with surgical resection of the tumor, chemotherapy and radiation therapy. Nevertheless, the five-year survival rate is poor, with roughly 19%, highlighting the need for more specific therapy options such as targeted therapies, where genes and vulnerabilities of cancer cells are specifically exploited.

The Bassermann laboratory focuses on the role of the Ubiquitin Proteasome System (UPS) in cancer. The UPS is a proteolytic system regulating the selection and degradation of proteins, in order to maintain protein homeostasis in the cell. Every important process within the cell is controlled by components of the UPS, which is why they are great potential targets for novel drugs. An E3 ubiquitin ligase called DCAF13 was previously identified as a potential vulnerability of LUAD cells. Since the cellular function of DCAF13 was unknown, this study was designed to investigate the basic functions of DCAF13 in LUAD cells. An analysis of patient data from web data banks showed a higher expression of DCAF13 in LUAD tumor tissue compared to normal tissue, which was connected to a poorer chance of survival. Immunofluorescence gave information about DCAF13’s subcellular location in LUAD cells, which is the nucleus. A knockdown of DCAF13, which was achieved by using different shRNAs, indicated an inverse correlation between DCAF13 levels and DNA damage leading to apoptosis. DCAF13’s assumed role in DNA damage repair needs to be validated by further experiments. In addition, the search for DCAF13’s substrate has great importance because it would give further explanation of the mechanism DCAF13 is involved in. This mechanism could possibly be exploited for novel therapeutic approaches against LUAD.