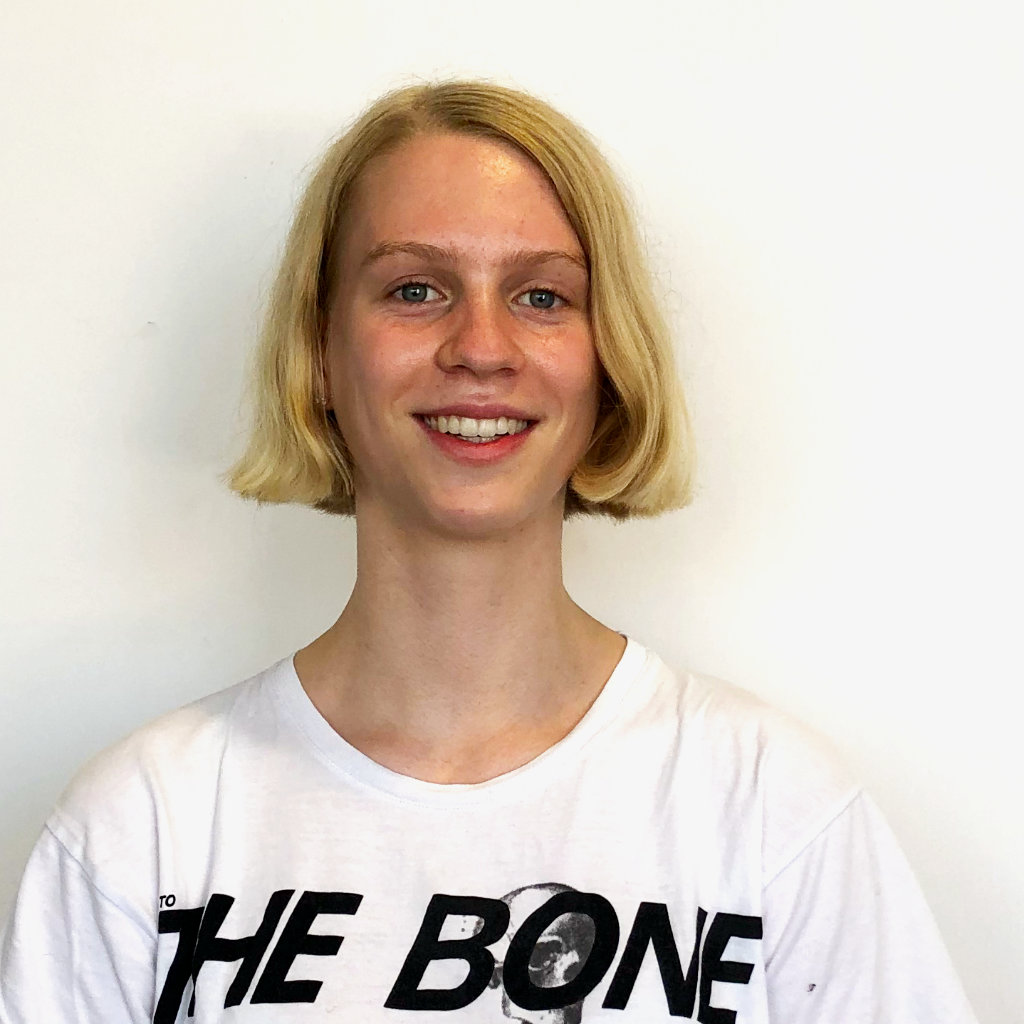 Pancreatic Ductal Adenocarcinoma (PDAC) is one of the most lethal forms of cancer. Despite of medical progresses in the last years, PDAC is characterized by poor prognosis. It is often diagnosed at advanced stages, progresses rapidly and is often resistant to conventional therapies, which leads to a 5-year survival rate of approximately 9 %. New approaches for therapies are urgently needed. Cancer exhibits characteristic hallmarks such as Angiogenesis and Metastasis. Angiogenesis is essential for a tumour’s survival and is linked to metastasis. During tumorigenesis, angiogenesis is turned on by disturbing a balance between angiogenesis inducers and inhibitors. Therapeutic approaches try to switch the tumour towards a ischemic state by downregulating angiogenesis. Current antiangiogenic drugs influence tumour growth only for a short period of time. More basic research regarding the process of angiogenesis and its role in cancer development is needed.

In the following, angiogenesis is characterized particularly its role in metastasis. For this purpose, angiogenesis and metastasis was determined in an animal model. PDAC patient-derived organoids were used to generate CAM xenografts. The harvested microtumours were histologically analysed to measure the microvessel density. For metastasis quantification, real time Alu PCR was performed using heart, liver and brain of the chick embryo.