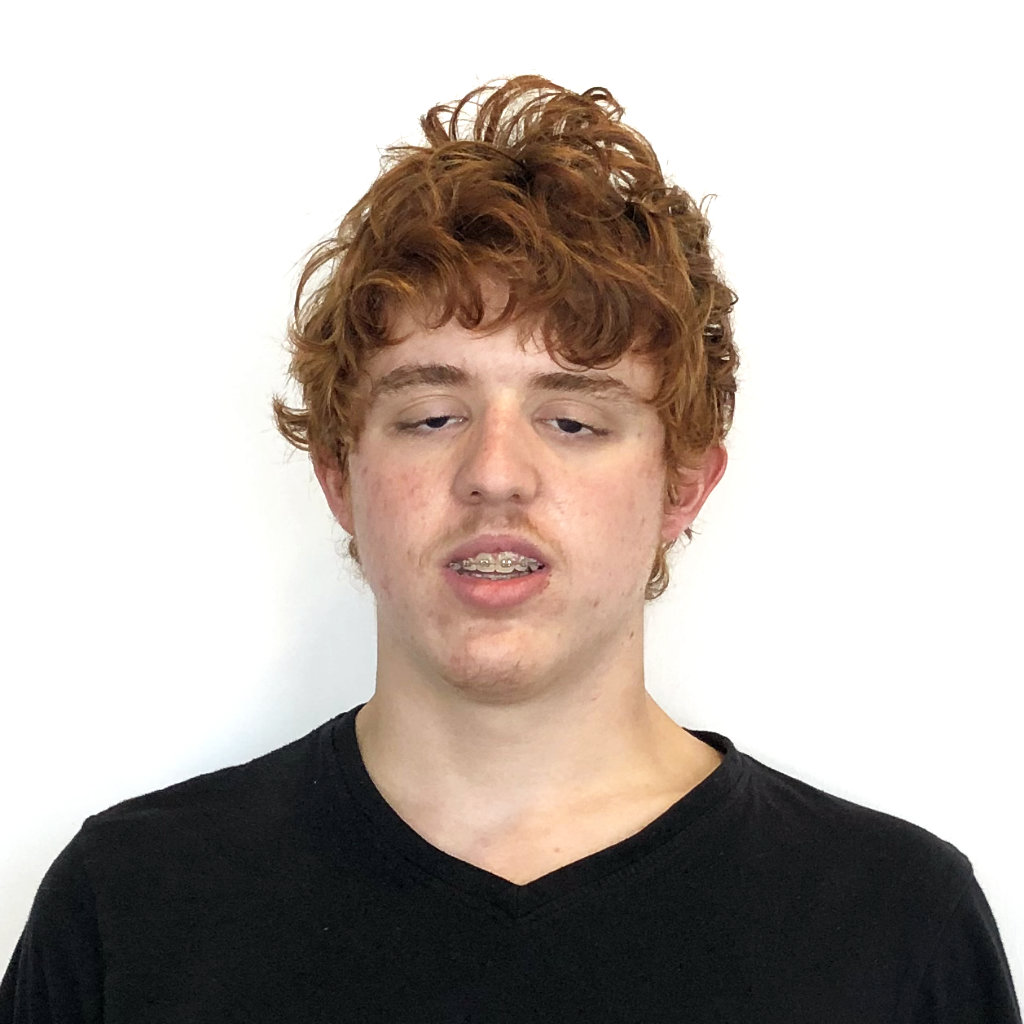 In this paper, an attempt was made to generate a trajectory for drones that is as energy-efficient as possible. Therefore a mathematical model was used. For this purpose, a simulation environment in Unity and a matlab script for the actual optimization work were developed. The developed program was then evaluated by standardized test routes in comparison to human controlled routes. This showed that automated optimization of the trajectory has a significant potential. However, due to the limited amount of data that could be collected in this work, further research is necessary to make more accurate statements about the actual potential. Furthermore, there are several areas for improvement that have not been considered in this work but which could increase the potential of the technology further.