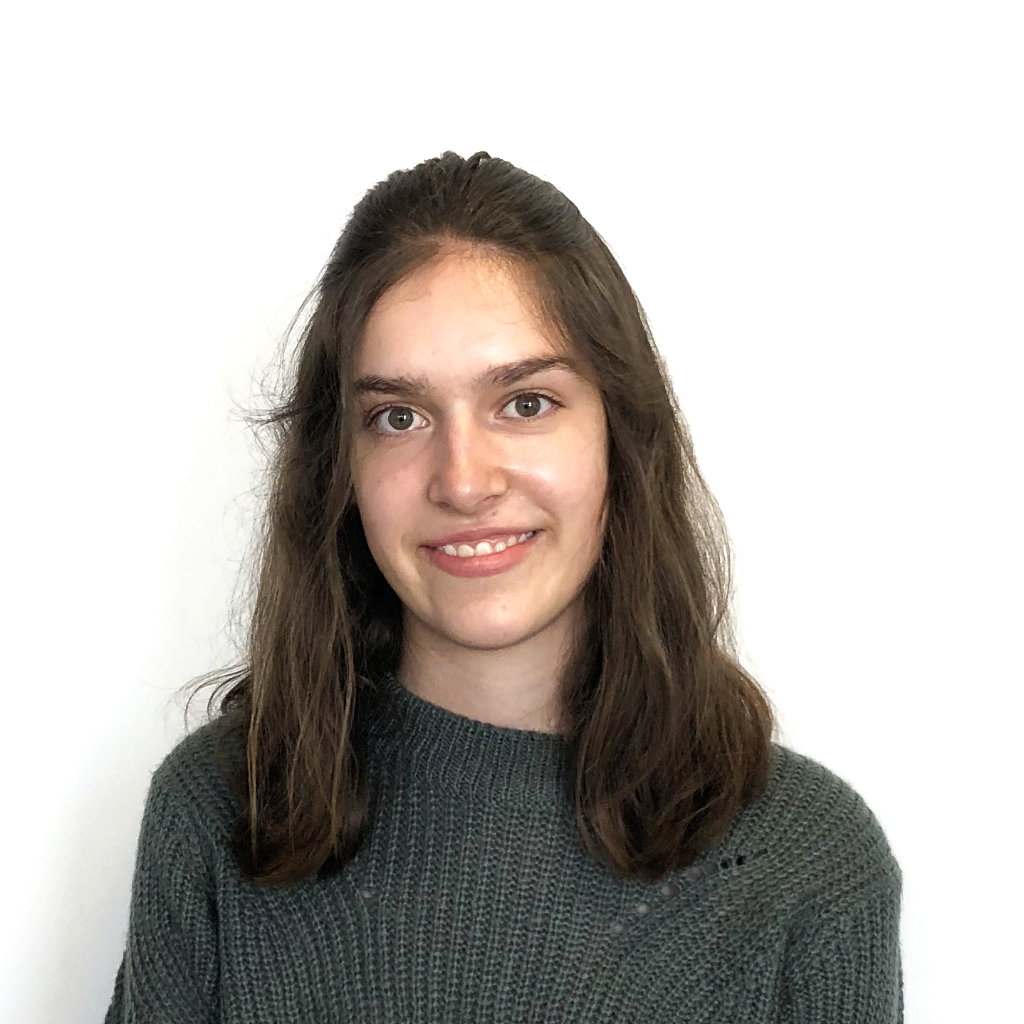 Titel der Forschungsarbeit: How does a bed confinement in an intensive care unit alter the structure and proteom of skeletal muscle?

Almost 40% of patients who have to be admitted to ICU (Intensive Care Unit) develop an ICUAW (Intensive Care Unit-Acquired Weakness), leading to a higher mortality rate and possible long-term health complications. Therefore, the aim of this study was to detect the effects on muscle tissue of patients, which stayed at an ICU for several days. The two main research questions were: Is there an increase in fibrotic tissue in skeletal muscle? And which proteins are modulated in their expression?

For detailed tissue analysis two muscle biopsies were taken from 10 ICU patients, one at admission to ICU and a second one 4-5 days later. Muscle biopsies were cryo-sectioned and stained for Elastica-van-Gieson stain and Hematoxylin & Eosin. Furthermore, biopsies were homogenized in 3 M urea lysis buffer, measured and equilibrated for protein concentration by Bradford assay. At last, proteins were identified with untargeted mass spectrometry in triplicates. Using Uniprot data base and StringDB modulated proteins were analysed for their function and physiological relevance.

While looking at the stained cross-sectional areas of the skeletal muscle an increase in fibrotic tissue was not discovered. A missing increase of connective tissue could be based on the short time span between the first and the second biopsy. Furthermore, morphological changes in most of the participants’ muscles occurred. This may develop because of osmotic changes in the muscle fibres.

An increase in proteins involved in inflammation processes and proteins involved in the modification of steroid hormones was observed. A modulation of steroids could lead to an augmentation of protein synthesis occurring in most of the ICU patients. Besides, a decrease in the protein PDK4 was detected, which could lead to a switch of energy metabolism in the muscle tissue.

This study helps to develop patient specific therapies. One possibility is to increase the PDK4 expression through physiotherapy and/or electro-muscle-stimulation. Another one may be drug treatment with anabolic agents to reduce muscle loss in patients. Therefore, the outcome of possible interventions has to be elucidated in further studies.