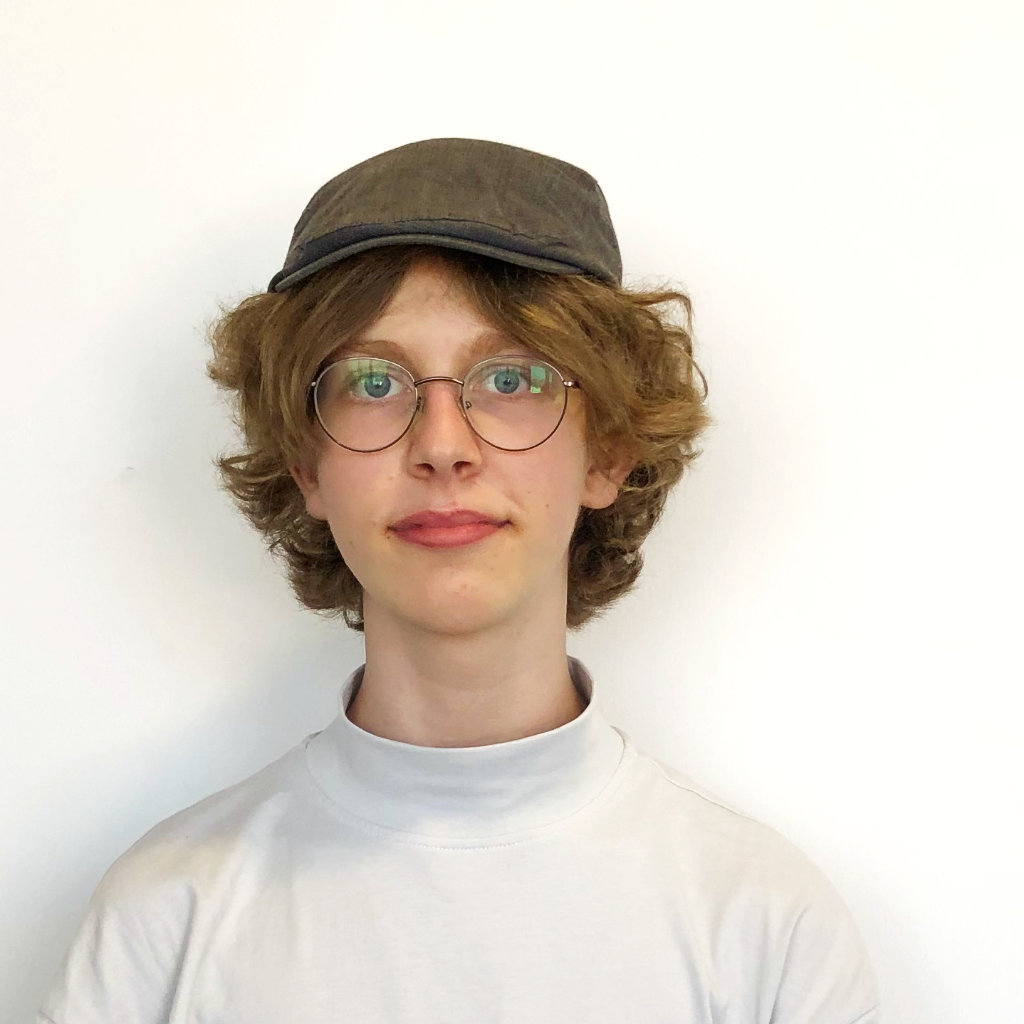 In quantum control, mathematical control theory as well as numerical optimization are employed in order to find optimal ways of manipulating quantum systems, which is particularly important in quantum-driven fields of research such as nuclear magnetic resonance spectroscopy. The results of said optimizations boast great robustness and stability, but their numerical nature makes them somewhat hard to reason about, which is eased by the geometric abstraction present in visualizations.

Several solutions for visualizing optimized NMR pulse sequences have been proposed in the past, one of which are three-dimensional Average Hamiltonian Theory (AHT) curves.