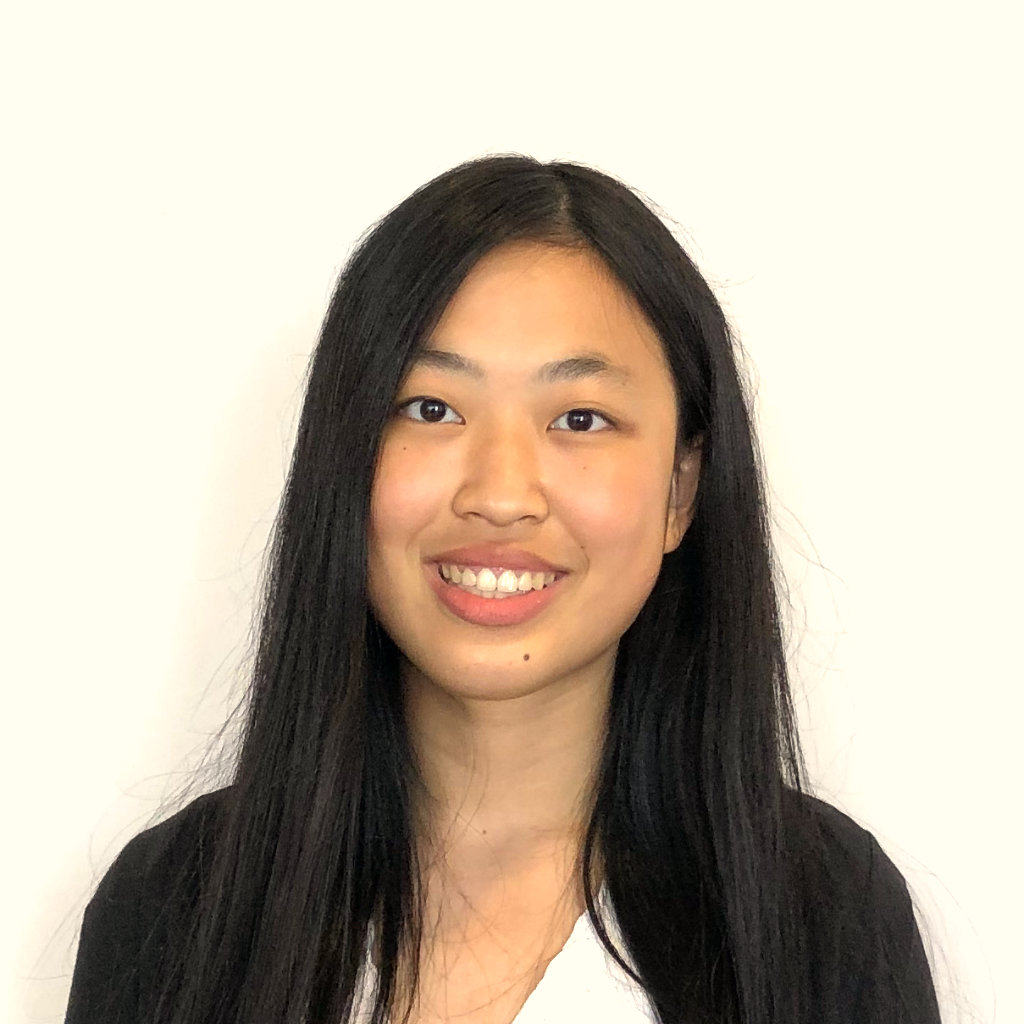 In this work, solid-state polymer electrolyte membranes based on polyethylene oxide and polyacrylonitrile, prepared with lithium tetrafluoroborate (LiBF4) or lithium bis(trifluoromethanesulfonyl)imide (LiTFSI) and plasticizer 1,2 propylene carbonates (PC) in different compositions were prepared. The influence of different parameters on polymer solid electrolytes was investigated and the respective three fabrication methods electrospinning, hot pressing and solution casting were compared. The morphology of the synthesized membranes was investigated using X-ray diffraction, potentiostatic impedance spectroscopy and differential scanning calorimetry. The goal was to produce a simple-to-manufacture membrane with good mechanical properties for processing and high conductivity. The hot-pressed and solution-cast membranes were very brittle, inhomogeneous, and thick, making them difficult to analyze and process. They also had significantly increased crystallinity compared to electrospun membranes, which meant they would exhibit low conductivity. In contrast, the electrospun membranes were flexible and amorphous, resulting in a conductivity of up to 3.4 *10 -5 S/cm, which is two orders of magnitude smaller compared to liquid batteries. In addition, LITFSI was found to give higher conductivities than LiBF4 in electrospun membranes. For membranes with LITFSI, conductivities were determined to be three orders of magnitude greater than the membrane with LiBF4. In order to increase the conductivity, the plasticizer content was increased, which caused a more homogeneous distribution or solution of the conducting salt in the membrane and increased the amorphousness, which is expected to increase the conductivity, since in Polyethylenglycol (PEO) membranes ion transport is favored in the amorphous regions.