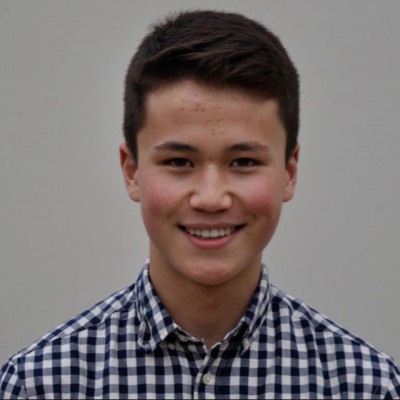 Legged robots have created new problems for their motion control, e.g. reacting to the unforeseeable force the ground exerts on the feet. One of the solutions is impedance control, relating movement of the robot caused by outside forces to a reaction force in the form of a virtual spring and damper acting on the feet of the robot. This paper comprehensively devises the theoretical groundwork of impedance control, starting at linear algebra and calculus essentials, covering mathematical modelling of robots and Euler-Lagrangian dynamics. Impedance control is then introduced and applied on the hopping control of a single robotic leg with a floating base fixed on a vertical slide. This setup is simulated and tested with varying parameters in MuJoCo. The first steps of physically implementing this system, namely the setup of joint-configuration-sensor to microcontroller communication have also been described.