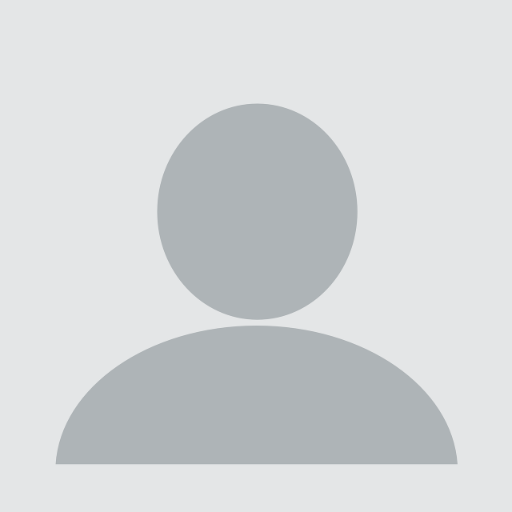 Stars form in the cold and dense parts of interstellar molecular clouds. The physical properties, such as temperature and density, regulate the outcome of ongoing star-formation processes. Processes in and around the cloud (such as supernovae or HII-regions) influence the gas in the cloud.

NGC 3603 is one of the youngest and most massive known starburst clusters of our galaxy. To its north and south are still two molecular clouds (with the mass of about 105 solar masses), which are needed for star-formation.

We present an analysis of the temperature distribution around the NGC 3603 starburst cluster. Measurements of the H2CO spectral lines 303 -> 202, 321 -> 220 and 322 -> 221 have been made by the APEX-radio telescope. The intensity of the lines can be used to measure the temperature of the dense gas. The data have been analyzed using algorithms from XCLASS. Our calculations indicate, that the cluster is heating up the gas in its surroundings: the warmest gas has been detected close to the cluster and the larger the distance to the cluster is, the colder the gas becomes. There are also two warm clumps at the northern and southern end of the cloud, indicating that additional sources of heat contribute. A possible explanation might be the presence of forming stars in these clumps.